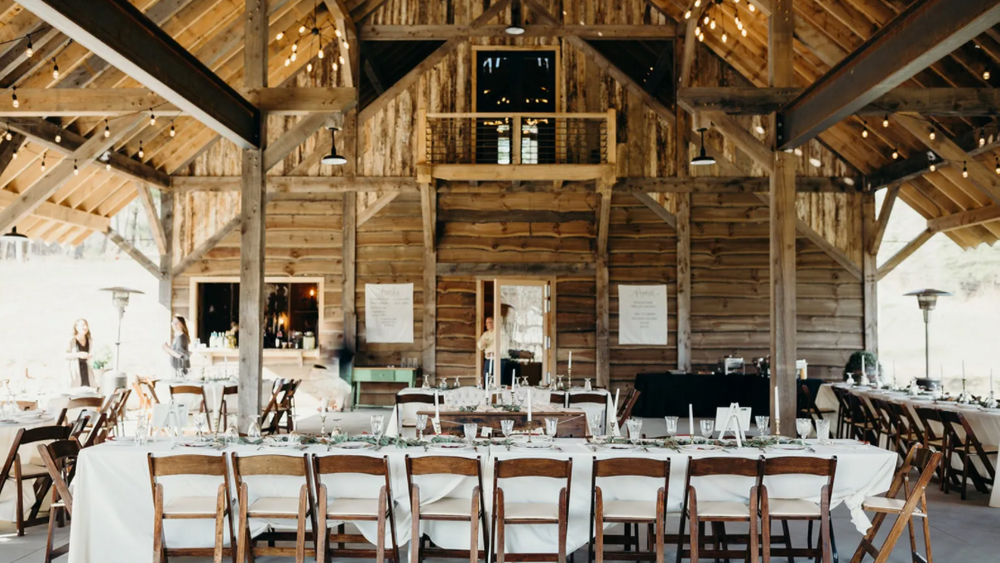 At just 18 and 21, we met while working at Food Lion in Charlotte. Madeline was a cashier, and Marshall was a grocery stocker. In April 2016, we went on a first date to Maggiano's and the rest is history! Madeline left for college only four months later, and we dated long distance for a year. After that year, we moved in together in Boone.

In September 2022, we went on a road trip from North Carolina to the West Coast, and back. While in Washington State, we went to Mount Rainier National Park with Marshall's Uncle Ron and Aunt Jana. Specifically, we went to Paradise, Washington (ironic, isn't it?). While hiking, Marshall found a spot with a beautiful view of Mount Rainier and suggested we take a photo. He then got down on one knee and asked Madeline to marry him! We then enjoyed lunch in the lodge at the park and then had a fun gathering with Marshall's Washington family that evening. It was absolutely perfect!