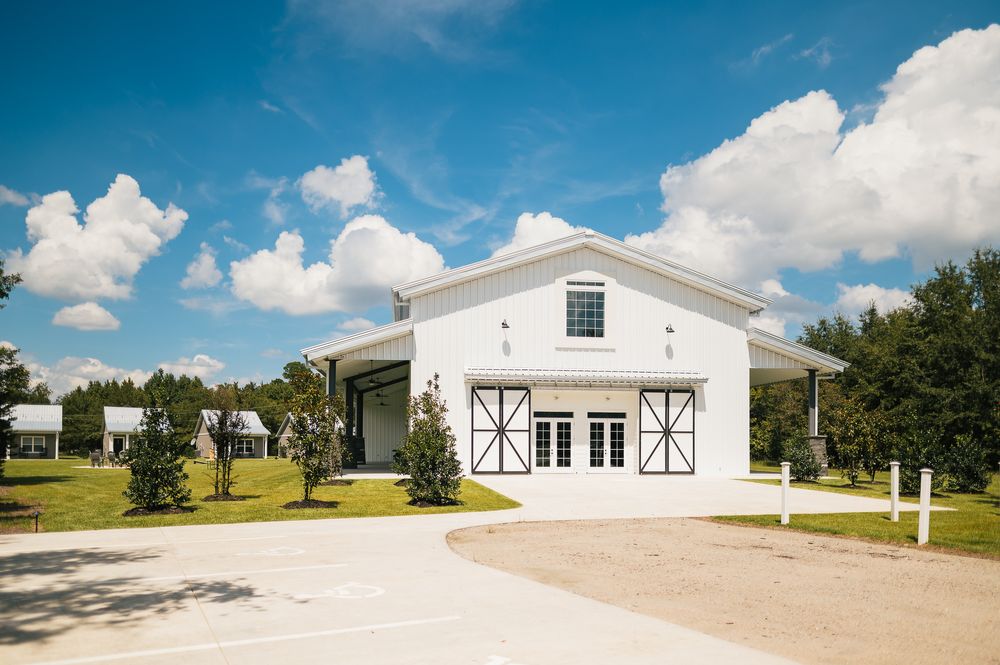 It was back on September 18th, 2020 at the softball fields in Market Commons. I had come to watch my neighbor play ball with his girlfriend and he was on the same team. Our first interaction was over a hotdog that I didnt want to eat. He had cooked the entire team hot dogs on this portable grill and since I had already ate that day, I told him that I didnt want one. We continued to debate this hot dog dilemma lol. I remember thinking, "Gosh, would he just let it go" haha. We started off as friends for a while and then got to know each other at one of the Coastal football games. I asked him one day at the fields if there was more between us than friendship and he said yes. We ended up talking and throwing the ball back and forth together until nightfall. It was perfect! The relationship had started off as friendship and then blossomed. I couldn't ask for a better partner in life... :)

On a cruise to the Bahamas back in March on Royal Carribean. He claimed we were taking family portraits and then once we started taking pictures, he got down on one knee and proposed! :)

He may have forgotten his prepared speech but it was still so cute!