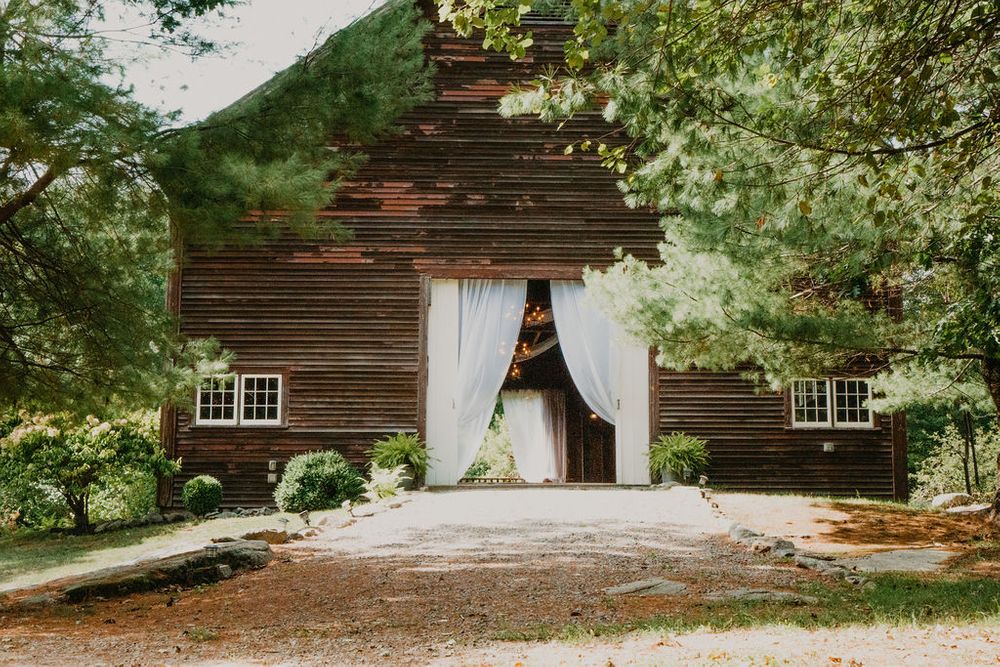 Tom and Kelsey met while working together as police officers at the Coventry Police Department. It took about two years before Tom ever really had a conversation with Kelsey. Their first real conversation was about the show The Office, and the two found out that they both were obsessed with it. They would send each other quizzes about who knew the show better and obviously Kelsey always won. Tom and Kelsey would become friends who would go out for ice cream together on the regular. One weekend when Kelsey went away with her family she asked Tom to watch her beloved cat Beanie. Tom took good care of Beanie and loved her like she was his own. While on that trip Kelsey told her mom that even though they were not dating yet, she was going to marry Tom, and she was right. The two become the best of friends, fell in love, and created a family of furbabies.

Tom planned a proposal to remember! He planned a trip to one of her favorite places, Disney, and was going to surprise her with the trip, the ring, and her friends to celebrate. The day was January 21st and Kelsey had to work. The plan was for Kelsey to get home at 6:30, Tom propose, friends show up to surprise her and go to dinner to celebrate. In typical police fashion, though, Kelsey had a call come in just prior to the end of her shift, so she did not make it home until 9:30pm -- 3 hours late! When Kelsey got home, Tom tricked her by saying that his suitcase that was "packed" for their trip to Maine was stuck. When Kelsey "fixed" the suitcase, she discovered the Disney tickets and other Disney items inside. While Kelsey was celebrating, Tom dropped to his knee, in their favorite room in their house, asked her to marry him and of course she said YES!