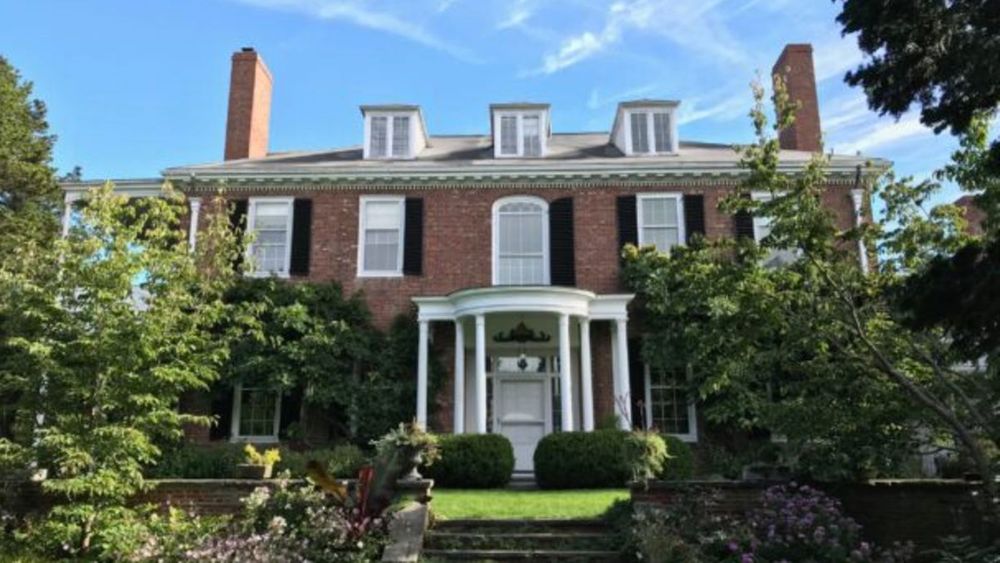 Anuja and Pete met in the summer of 2014 when a mutual friend invited them both to play volleyball on campus at Virginia Tech and the whole group ended up hanging out late into the night. Pete thought Anuja was smart and beautiful, Anuja thought Pete was tall and fascinating and both of them immediately wanted to see more of the other. While Anuja was asking their friend for more information about Pete, Pete was looking her up on Facebook. Once he reached out, Anuja knew right away that something big was happening, and even told her mom about him.

On New Years Eve of 2021, after working arduous months picking out the perfect ring, Pete wanted the proposal itself to be a simple surprise. He took Anuja out to dinner and on a walk through a park and didn't think the park was pretty enough. So they got on the T back to Quincy, then he took her to a different, better-lit park where he asked her to marry him. To Anuja, it was the easiest yes of her life.