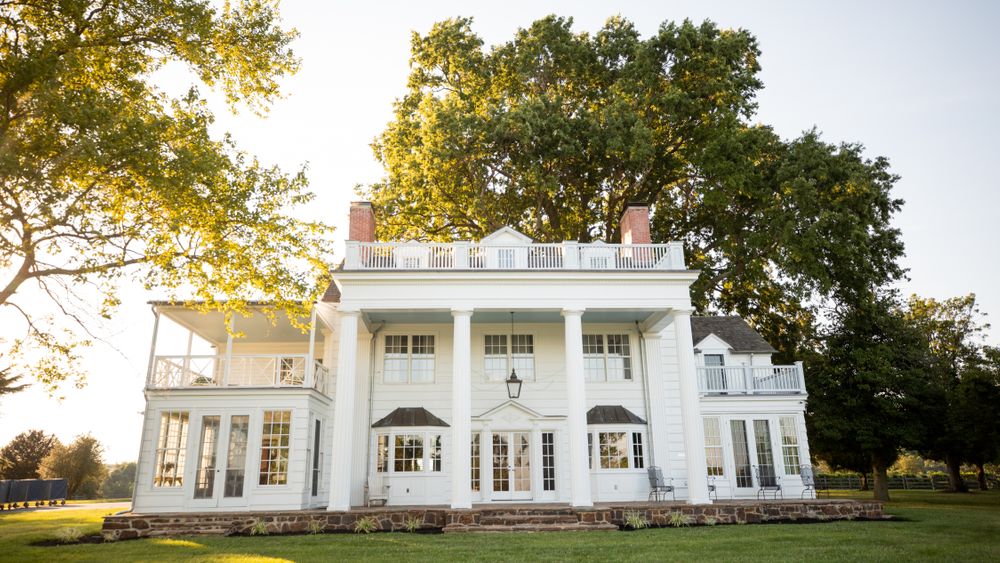 Riley and Tyler surprisingly met during COVID 19. Contrary to both's desires, they met online, talked on the phone and video calls for a few weeks, and then met in person for the first time on August 14, 2020 at the Constitution Yards Beer Garden in Wilmington, Delaware. Tyler and Riley talked for hours but eventually Riley needed to get home as she was going to try out a new horse the next day. Riley ended up purchasing the horse soon after, and coincidentally named her "Girlfriend". A few months later, Riley finally accepted Tyler's request to be his girlfriend. Over time, Tyler has built a special bond with the horse "Girlfriend", which all seems too fitting.

In typical Tyler fashion, he did not know he was going to propose until hours prior to the event. While staying with friends at their beach house, the opportunity to propose on a private beach during sunset was too much to resist. Riley was blissfully unaware of what was about to happen as they walked out to the beach. As Riley was about to sit, Tyler knew it was now or never and spoke up, “Hey Ri, before you sit down. There’s something I’d like to ask you”. Now in typical Riley fashion, the instant response was a look of intense fear and cries of, “NOT HERE”! Fortunately, “No” was not an acceptable answer, and Tyler proceeded to ask Riley to marry him. Surrounded by good friends and beautiful scenery, Riley said “Yes” to her best friend.