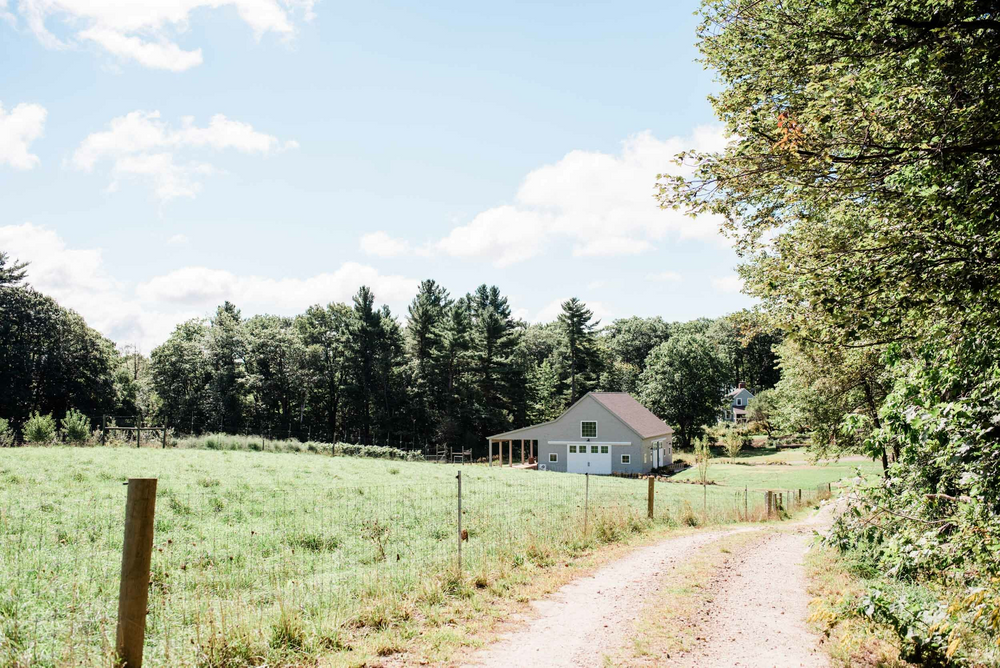 Well... we've tried to come up with a romantic story of how we met.. but full transparency, we met on the good ol Hinge. Kara and I were both very skeptical of dating apps, but somehow, we TOTALLY lucked out. Kara had Hinge for all of two days before matching with me (lucky!). At the time, Kara worked for TITLE Boxing Club and every single one of her profile pictures somehow associated her to TITLE, so in my head, I called her "TITLE Girl" (LOL). When we matched, I was so excited! We immediately hit it off and talked all day, every day. From the moment we met, we've been inseparable -- And the rest is history <3

We went to Devlins where we had our first date. We sat and chatted, had a drink, and then I wanted to take Kara to the literal spot where we first met. Now... let me tell you, this is a funny story because she parked nowhere near Devlins where I told her to park, and decided to venture up the steepest hill in Brighton and down a random side street. She stumbled upon a house that had hearts being projected on it and she chose to park there because she thought it was cute. She was SO nervous the night we met and it all came full circle because I was SO nervous that night I proposed. We call it the "Heart House". After Devlins, we walked to the heart house, it was seven degrees outside with a real feel of negative two (hehe) but I was committed. Between being SO nervous and the -2 degree weather, I think I blacked out, but I know I told her how much I love her and don't ever want a life without her. I had the ring in my hand, showed her and was like ok so officially, will you marry me? She said YES (Aw!) Then we were like OK can’t feel any of our limbs let’s go back home :)