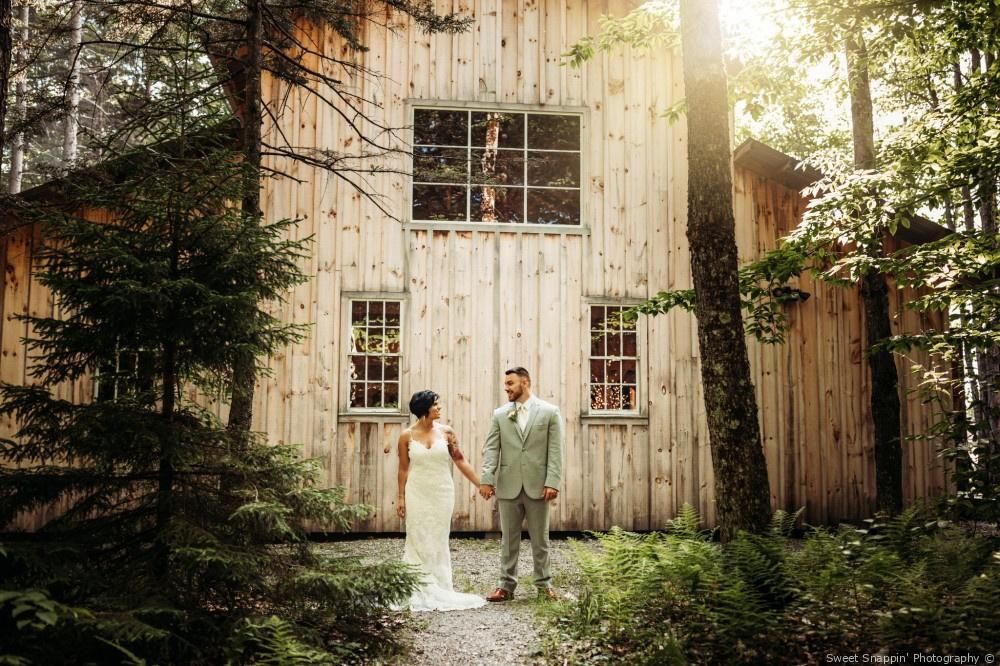 Nick and Anna met at the University of Vermont in class. They started dating in the summer after their junior year. After graduating they both moved to Massachusetts for more school on opposite ends of the state. After finishing graduate school they moved in together and more importantly adopted their pup Alfie.

At 4 am on July 5th 2022 Nick and Anna began their summit of Mt. Elbert, Colorado's tallest peak and 14er. They made it to the top and Nick popped the question at the summit despite battling altitude sickness! Luckily some talented hiker from Detroit Michigan captured the moment perfectly.