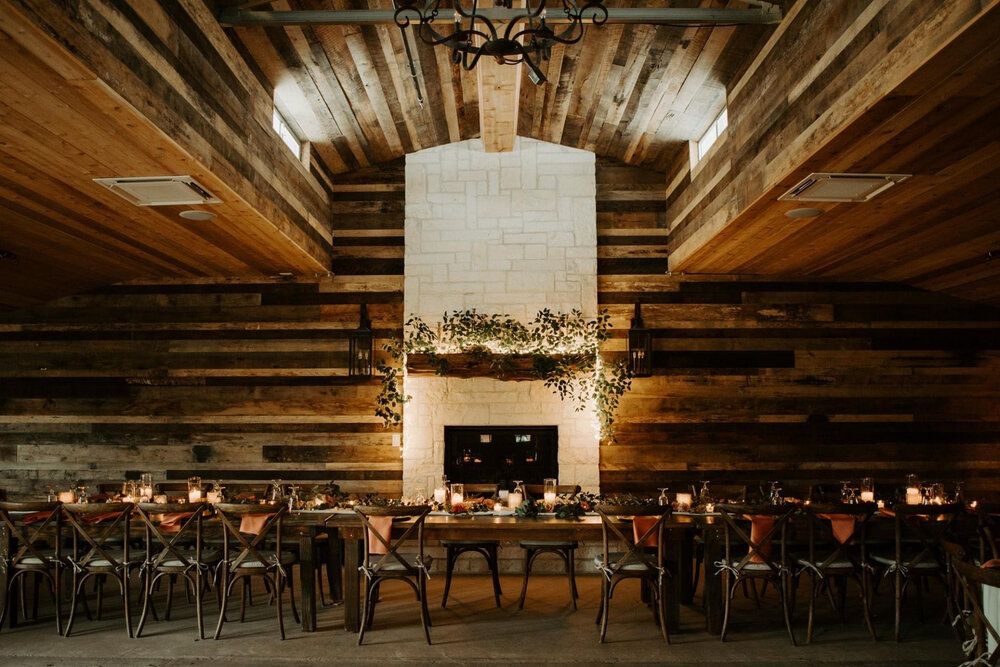 In 2011, I was 14 years old, had just finished eighth grade and was bored on the internet. I started a Tumblr to blog about cute cupcake recipes. An amazing online friend I had made through the blog, Janeen, introduced me to a boy a year-and-a-half older than me named John, thinking we’d get along. Soon enough, my summer became me, glued to a screen and completely enamored with talking to this boy. We stayed up into the wee hours of the morning chatting, playing video games, and hitting play at the same time on the movies and TV shows we watched together.

On October 7th, John asked me to be his girlfriend—with a typo! I still have the screenshot and tease him about it to this day. That January, we met in person under our parents’ supervision. Meeting your online boyfriend—and first boyfriend—along with his parents for the first time is a terrifyingly awkward experience, but it’s one that I’d do again in a heartbeat.

While walking through Hyde Park to meet her best friend, a couple asked Zoe to take a video. After Zoe pressed the record button, the man got down on one knee, so she assumed she was watching someone else’s proposal. Suddenly, the couple started singing, and more and more people joined in. Then, Sameh appeared. As it turns out, Zoe was witnessing her proposal. One successful flash mob later, and the duo was engaged!