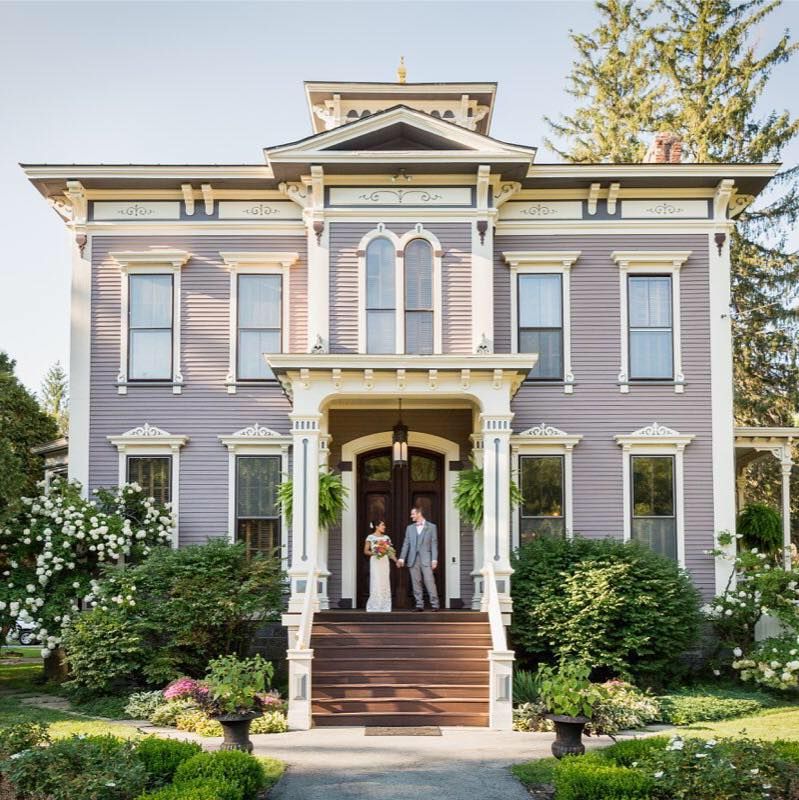 The Mansion of Saratoga

Would you believe that it happened on a dating app? On their first date, Sami & Sunny bonded over their mutual interest in the world and their place in it. She liked his quiet confidence, kind and passionate way of speaking and his smile. He thought she was pretty, liked her sense of humor and mindful attentiveness to stories. They had to be kicked out of the restaurant on dates one and two because their conversations were too good to end early. Since then, they started going to restaurants earlier, and their love has grown with time as they both learned and understood the things they love about each other. These things culminated in the biggest truth of all which is that they wanted to spend their whole lives together.

Anyone who knows anything about Sunny knows that he loves soccer. Anyone who knows anything about Sami knows that she loves books. On the day of the proposal the tables were turned. England was playing France in the World Cup and Sami pressed the importance of watching the action unfold live. Sunny was eager to go to a book store in Saratoga and stressed that they must make it before closing on this particular Saturday, despite missing the second half of the game. Little did Sami know that there was one particular publication that would change everything. Sunny had authored an exclusive book just for Sami titled 'Better Together,' which ended with the big question. Now, they will always be better together.