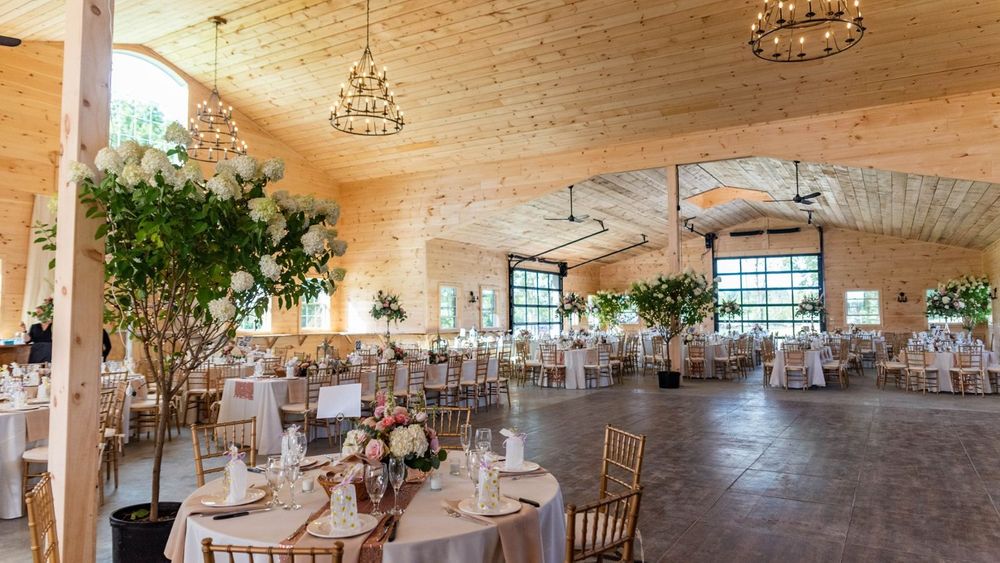 It was the end of March 2019. Mike and Morgan met online. They chatted for a while, went on a date, and the rest was history. Mike officially asked Morgan to be his girlfriend on May 26 while they were camping Memorial Day weekend on Saratoga Lake.

Mike was planning a hike in Lake George with Morgan and his good childhood friend (Shaun). They asked Morgan’s sister (Tara) and brother-in-law if they wanted to join, but “they had other plans.” Mike and Morgan left home the morning of October 3rd 2020 even though the “hike” was not planned until late afternoon. Mike thought Morgan would like to mosey around and do some shopping along the way to kill some time, but it was raining on and off so she wasn’t really feeling the whole shopping idea. Shaun had called and said he wouldn’t make it because he had to turn around and go back home for a fire call. They got to the trailhead of Shelving Rock Falls on the eastern side of Lake George around 3pm and it had still been raining all the way up until this point. Mike (jokingly, in his mind) said he wasn’t sure he wanted to hike because of the weather and when he asked Morgan if she still did, she initially said no. It finally stopped raining when they got to the trailhead and Morgan somewhat reluctantly agreed to hike. It was a 1.7 mile trek up the mountain with their dog Teddy, and when they arrived at the summit there was a couple sitting on a rock. Mike said “we might be interrupting something” as there were about 100 white tea light candles all over the ground. We proceeded to walk a little further and Mike told Morgan to pick up Teddy. She bent down to pick him up and when she turned around Mike was down on one knee asking if she would marry him. She said YES and at this point, Morgan was in shock and emotional as her sister Tara (who couldn’t come on the hike) came out from hiding in the woods, along with Tara’s good friends Sarah and Bill, Mike’s friend Shaun (who had to go back home for a fire call), and Shaun’s girlfriend Katie. It was truly magical and well planned by all.