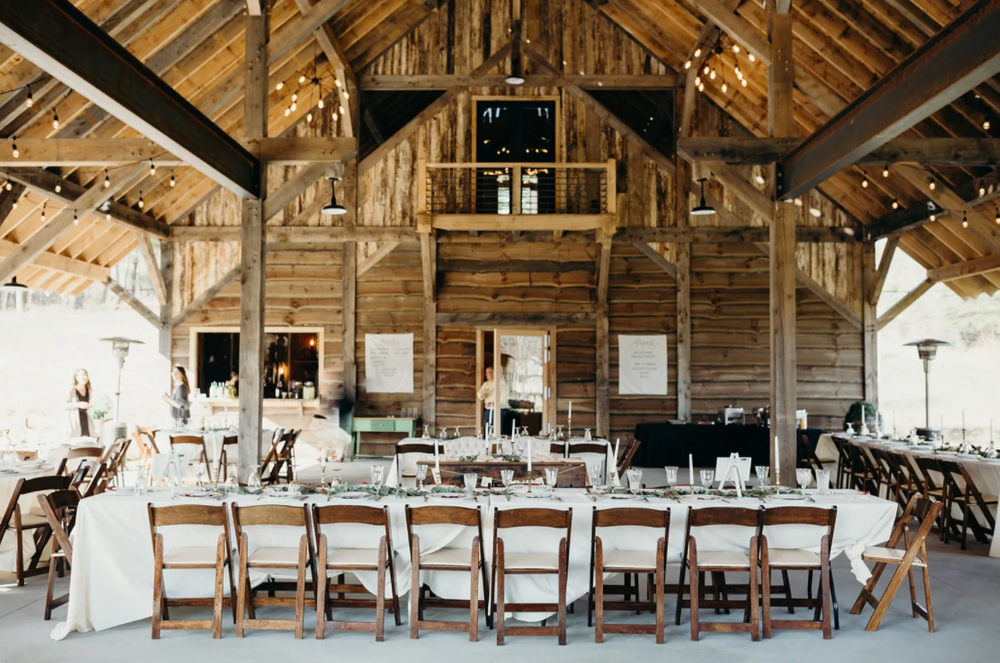 Steven and Tori met at Appalachian State their Junior year with what started as a bet between Emily, Tori's best friend from Walkertown and her now Husband, Austin, who met Steven at App. Tori thought all she would have to do was send him a message through social media and win a bottle of wine, all while thinking the likelihood of them ever meeting was slim. Little did she know that would lead to many memories in their favorite Mountain Town, two graduations, moving in together in, road trips, adopting their fur child Delta and everything in between. Flashforward four and a half years later, and Steven proposed back where it all started.

App State's Homecoming Weekend was the perfect excuse for Steven, Tori, Delta and their best friends Brittany, Cole and their dog Duncan to head up the mountain for a weekend together. With it being an afternoon game, they all decided to wake up early Saturday morning, grab coffee and breakfast and take the pups for a walk at Moses Cone before heading to tailgate. They woke up to a beautiful Saturday morning when the weekend forecast was nothing but rain and drove to the parkway to soak up the fall colors. After breakfast, Brittany wanted to fly her drone to get a few pictures. Delta was not having the drone, so Steven offered to take a picture of them and Duncan and then asked for one with Tori and Delta. Delta still not over the drone ordeal did not want to sit still. After what probably felt like an eternity to Steven, Tori finally got her to pay attention and that's when he dropped to one knee and asked her to marry him. They later celebrated with family and friends, an App State win, COBO sushi and good drinks.