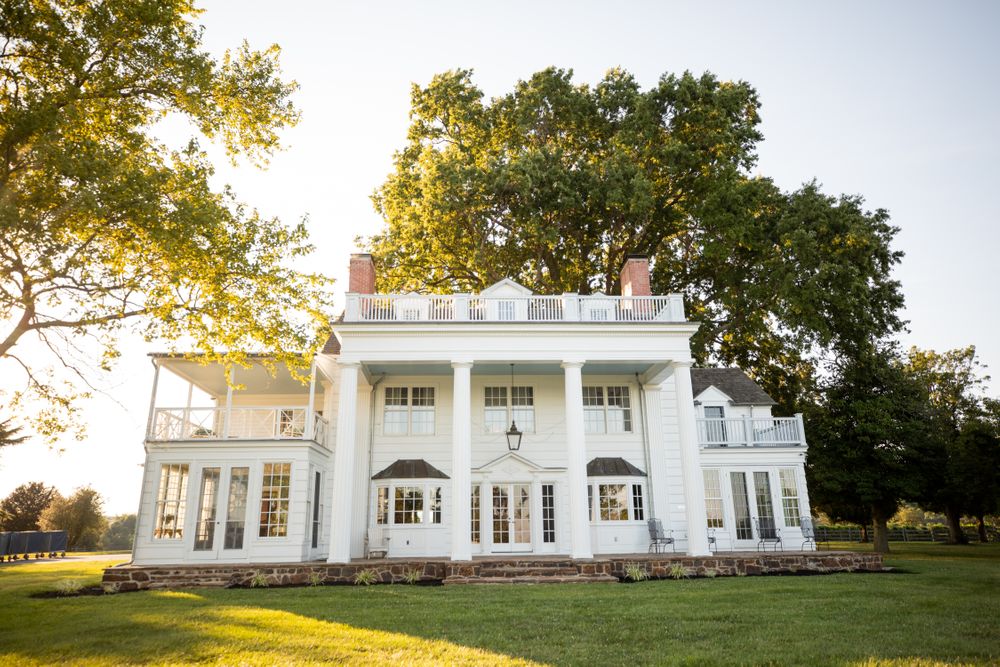 All thanks to social media. Megan was at the Sykesville Beer Festival on November 10, 2018. Bridesmaid Katelyn Kerr posted a picture on snapchat of herself, Megan, and bridesmaid, Katie Martin. Colin slid up on the picture and said "Who's the girl in the middle?" Of course it was Megan. She told Kate to give him her number, but Colin being the stubborn boy he is, said Megan had to text him first. So Megan texted him "Hey, it's the girl in the middle". A few weeks later they went on their "first date" to the Towson Mall and ran into Ravens DE Matt Judon.

Colin proposed on March 12, 2022 in Ocean City, MD. Colin had Megan's best friend's decorate bridesmaid Kate Kerr's beach house (plan C as it was sleeting/snowing/storming that day). Kate texted Megan asking her to check on her beach house as she was afraid it may have flooded from the storm. Megan walked in to a romantically decorated home with a "Marry Me?" sign, romantic music, and her best friends, Bri Pomerantz, Kate Kerr, and Amanda McTaggart hiding and recording.