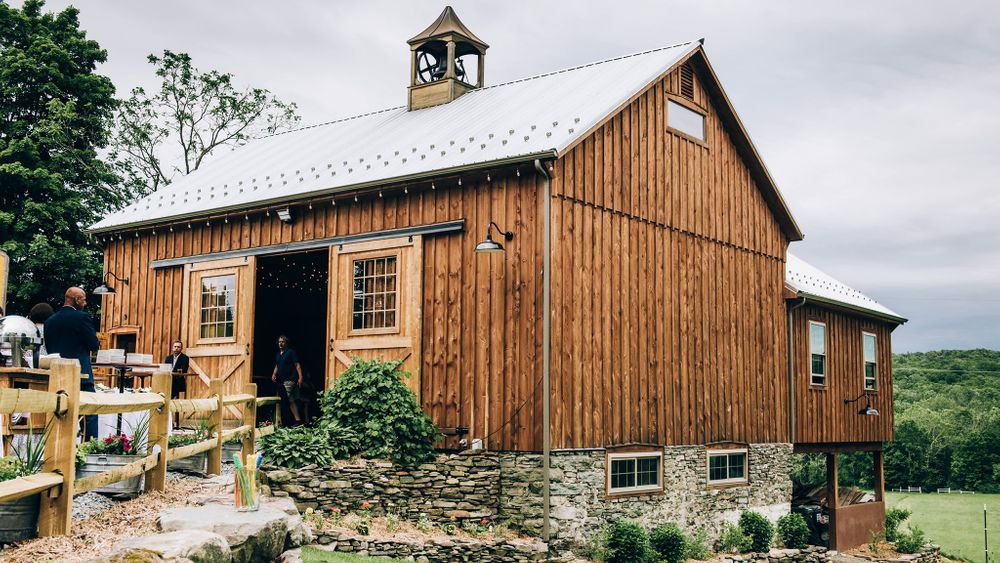 We first met in first grade, and then also had the same fourth grade teacher. We also lived one street away from each other growing up and didn't even know it! We didn't talk for a few years until we were in high school together and became best friends. Never did we ever think we would end up here back then but its been the best time of our lives. We have been together since 11th grade but we have known each other for a very long time leading up to then

When Justin proposed Parker and I were playing in the living room when he walked in front of mye and told me to stand up (little did I know he was proposing) but I stood up and he knelt down and said "Parker wants to know if you will marry his daddy" and I Obviously said Yes!