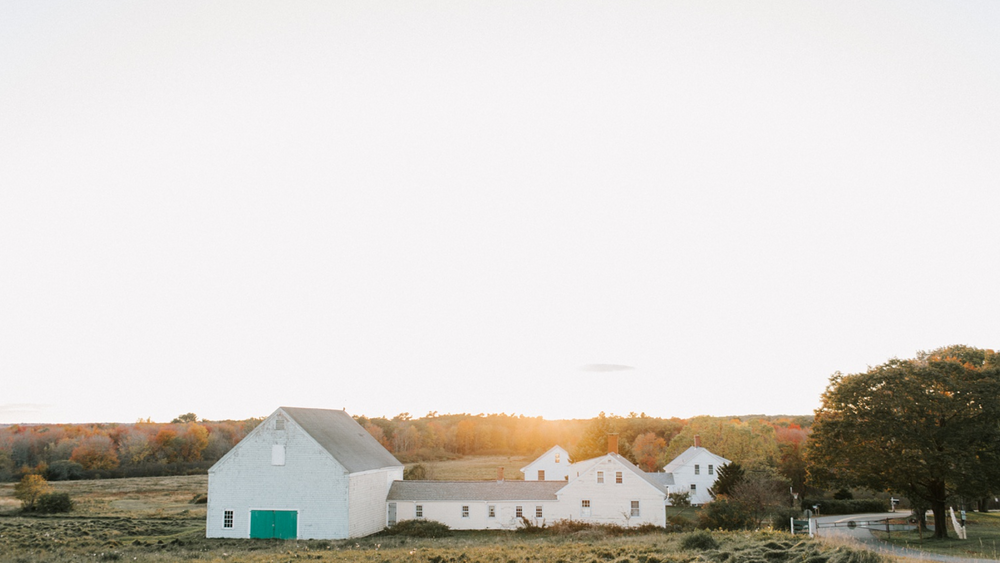 Well that is a funny story :)

We were in the same calculus class freshman year at Wentworth. I had no idea Adam was in the class, but I apparently caught his eye.

Fast forward to us officially meeting through a mutual friend. We became closer and hung out a lot more. I called Adam whenever I was feeling stressed or overwhelmed with classes and life. Adam did his best to help me along the way while also trying to ask me out on a date. Fun fact, I was oblivious for quite some time. My obliviousness went as far as me going with him as his plus 1 for a wedding and I thought we were just going as friends :) After almost 2 years I finally figured it out, specifically after a date that he took me on to Monster Jam at Gillette. And the rest is history! Now we are engaged, have a house and planning everything for the big day!

The day of the wedding actually falls on our 5th anniversary!

Was supposed to be a 3 year anniversary trip to Bar Harbor, Maine in March of 2020. Then COVID hit and we had to postpone the trip to July of 2020. And that turned out to be an amazing trip.

We woke up, had a delicious breakfast at the bed and breakfast we were staying at and then left for an adventure in Acadia National Park. We bought our weekend pass and began doing the drive around the perimeter of the park. We stopped at a few different spots to check out the views. There was one in particular that was quite amazing. As we were walking over to the spot Adam stopped for a second and said he had to use the bathroom. SO he walked off and I enjoyed the view for a second. Turns out that "bathroom break" was actually him just making sure the ring was still nestled in the box. He didn't want to open it and have it fall between the rocks.

When he joined me again we started back on the path towards the viewing area. The spot was breathtaking. Beautiful view of the area and the water. I continued to climb down the rocks again and thought Adam was right behind me. When I turned around to ask him a question, I realized he was a few steps back and he looked nervous. I walked back towards him and asked if he was okay. He took a deep breath, looked up at me and said " Um I have a question." He got down on one knee, pulled out the ring and asked me :)

Of course I said YES! Pictures were taken, family and friends were texted/called and neither of us could wipe the smiles off our faces for the rest of the trip. And here we are now, just a little over a year into the engagement, still happy as ever and planning the wedding!