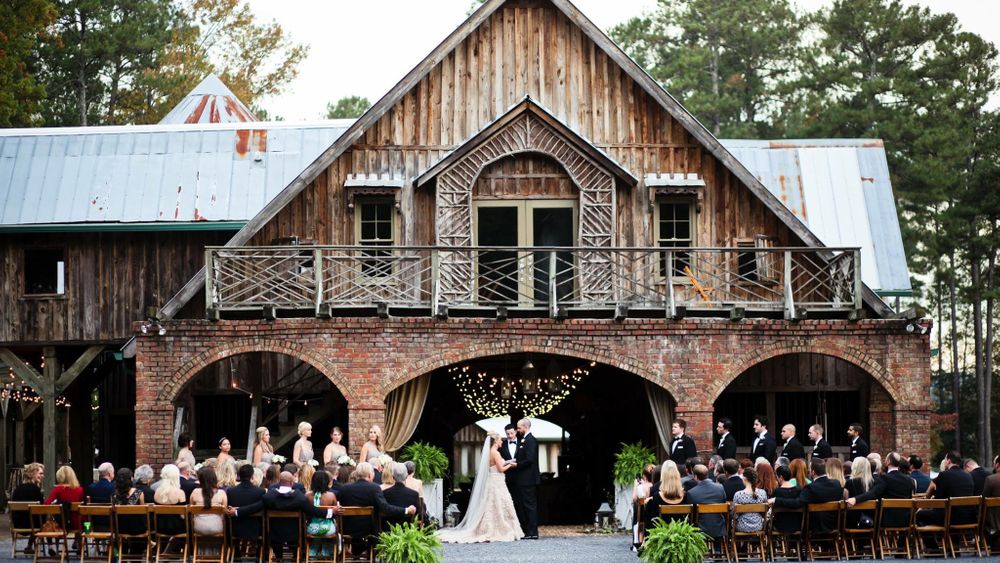 Our lives seem to have run parallel for many years. Living only a few miles from one another, working within a few buildings from one another and even shopping at the same stores, but we never crossed paths until the time was right!
We were finally introduced by the universe 7 years ago at Soliant, where we both worked.
After a couple years of developing a great friendship, we decided that we both had found something much deeper than we were even looking for!
A partner for life❤️

We actually had two proposals. Our first proposal was on our 18-acre farm with the setting sun, ATVS, deer, Christmas lights and a candlelight dinner but then I forgot to hit the record button, so we only got to capture the special moment ourselves (Jen said yes by the way) ... Then, I proposed again at the Rink at Rockefeller center in NYC with the girls and several other fellow skaters cheering us on. She said Yes again...