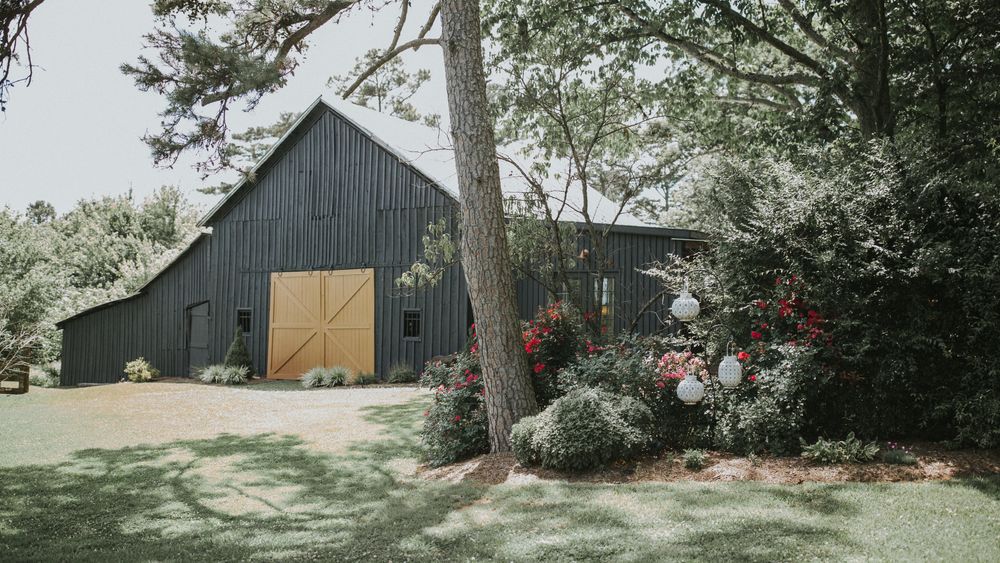 The couple met when Jaden was 17 and Nate was 20. They met through Trenton (Jaden's brother) and one of his friends, they were friends with Nate. Trenton and his friend set up a day for all of them to meet. After that Jaden and Nate started talking and a couple months later started dating. The rest was history.

Jaden was on a family vacation to her favorite place Disney World! Jaden wanted Nate to be able to make this trip so bad, but Nate was not able to take off work (so she thought). The night before Magic Kingdom Nate drove all night long (9 hours) to get to Jaden the next morning at 9am. Jaden had no idea he was coming as he left home at 11 am the night before. The morning of Magic Kingdom Jaden and her mom went to ride, rides and spent the morning there. When it was time for Nate to make his appearance, Jaden and her mom went to "take pictures in front of the castle". After they took a couple pictures, it was time for Nate's big question, he came out from behind a pillar and popped the question. Jaden was shocked and it was the biggest surprise.