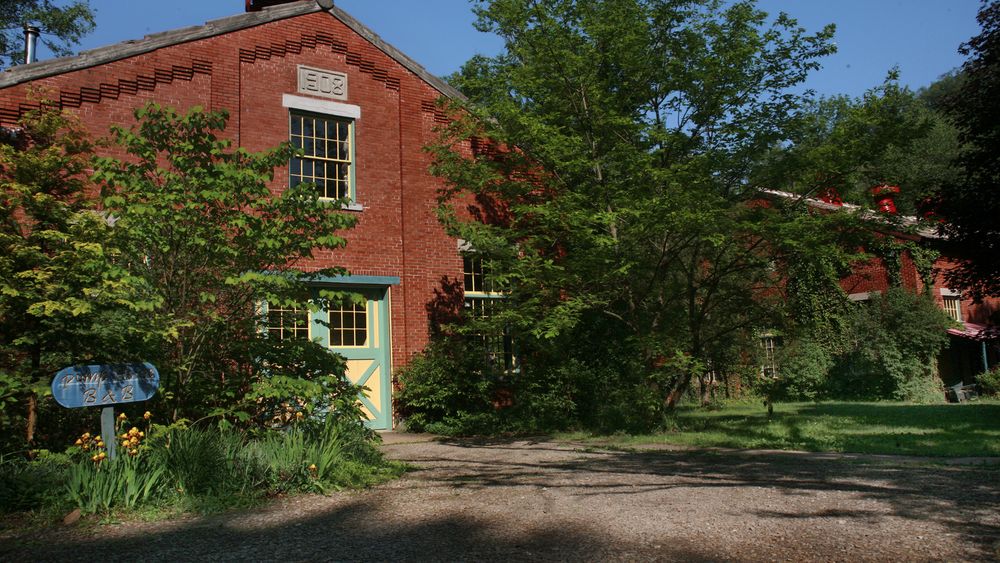 The Pump House Weddings and B&B

We met at a wedding in Custer State Park, SD and we're incredibly aware that we have such a cliche story. But countless times have discussed how lucky we are that everything aligned so that we met. Including Zain's brother, Zeth, meeting my friend, Erica, in the first place!

While celebrating Christmas in Disney World, Zain proposed to Sara during the fireworks show at Magic Kingdom. Though it was incredibly romantic and perfect, in true Sara and Zain style, it was also incredibly awkward. With the show going on, Sara couldn't hear anything Zain said, wondered if Zain didn't hear her say yes, since he wasn't putting the ring on her, and took it to put on herself. Meanwhile, when Zain knelt down to propose, he managed to get his knee stuck in the train tracks that are in the streets of Magic Kingdom and hadn't put the ring on as he was trying to get unstuck without anyone noticing. Overall, it was incredibly memorable on a number of levels!