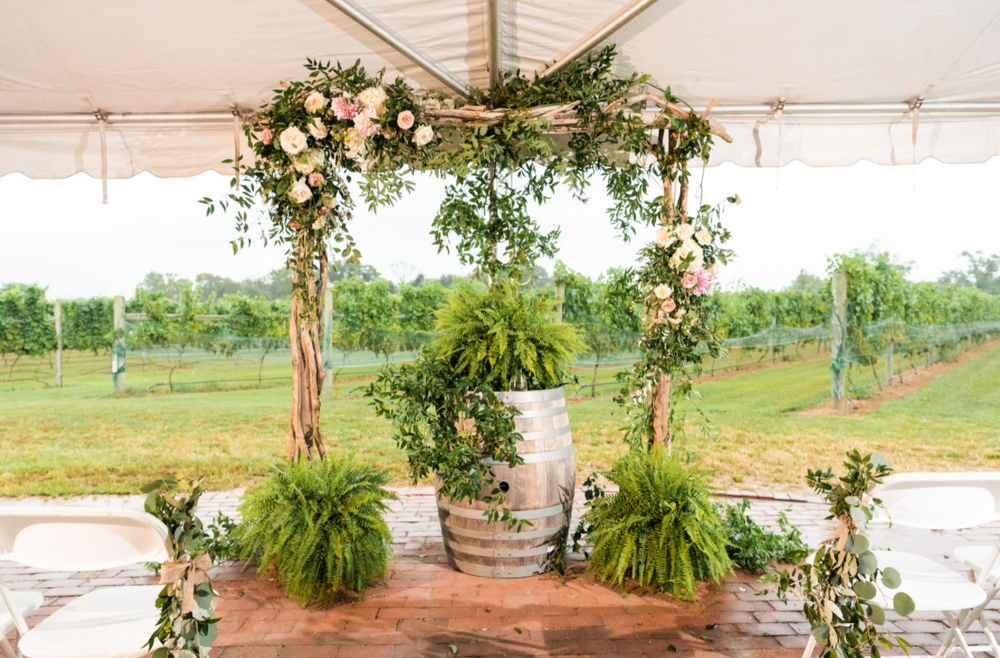 It was the 2015 football season. I had just finished grad school and was having trouble finding a job, so Erica got me a job at the front desk of the gym she was working at in Fairfield in the meantime. It was there I meant Derek and Rob, and began spending more of my free time in Essex County than I ever did at home. It was one Thursday night football game where we all headed to Thatchers after work to grab a bite and watch the game. I came in to find a few new faces I have never met before, one being the quiet kid in the jean jacket holding a Corona. His name was Sean Reilly. And little did I know, that quiet kid in the jean jacket would be my fiancé in 6 years.

It was a "surprise" 30th birthday party for Deej where Sean decided to proposed. Her Sister and Mom worked hard to put on the perfect surprise birthday party at her Sister's house, which Deej actually ended up ruining by making other plans that day... little did she know that she only ruined 1 of 2 surprises that would be happening. After finding out about the surprise birthday party, she stopped asking all questions and showed up with a smile on her face. After a few pictures, Sean popped the question and Deej ugly cried and it was a night of celebrating a wonderful engagement and forgetting she ever turned 30!