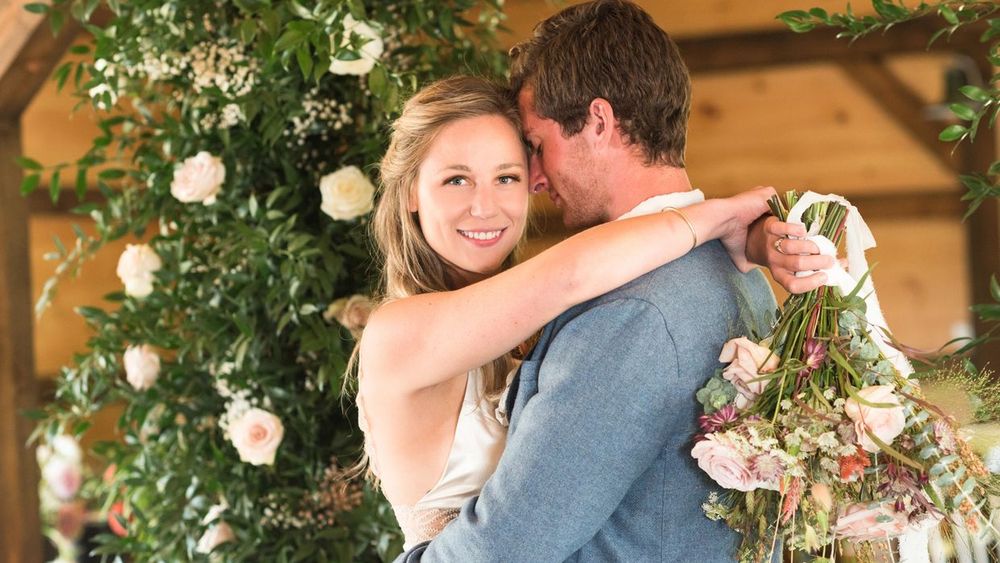 The Barns at Edgemont Inn

Hunter and Brittany met waiting tables together at El Chico in Lubbock TX. The couple began dating on November 6, 2016 and have been in love ever since.