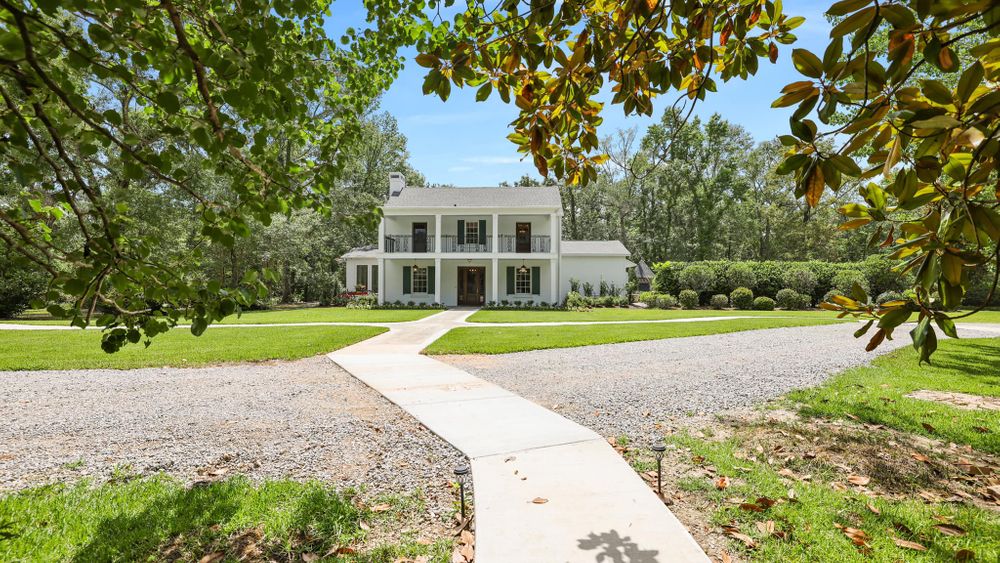 We met at a highschool dance through a mutual friend. We both had different dates but his humor had already won my heart. A few months later Cooper asked me “What’s the best way to eat popcorn?” The answer was “at the movies with a cute girl.” And that was it. Our relationship was started with a corny pickup line on March 25th, 2016.

We were on the beach for “family photos” in august 2019 when suddenly it was our turn for couples pitures. It was then that Cooper asked me to “do the finger gun pose” back to back like we did when taking pictures for every highschool dance. When I turned around I got the surprise of a lifetime. He was on one knee and I was convinced he was playing a prank. I even asked “IS THIS A JOKE?!” When he shook his head “no” I finally choked out a yes once I processed that it was really happening. So, in the same fashion that the relationship started, so did the next chapter.