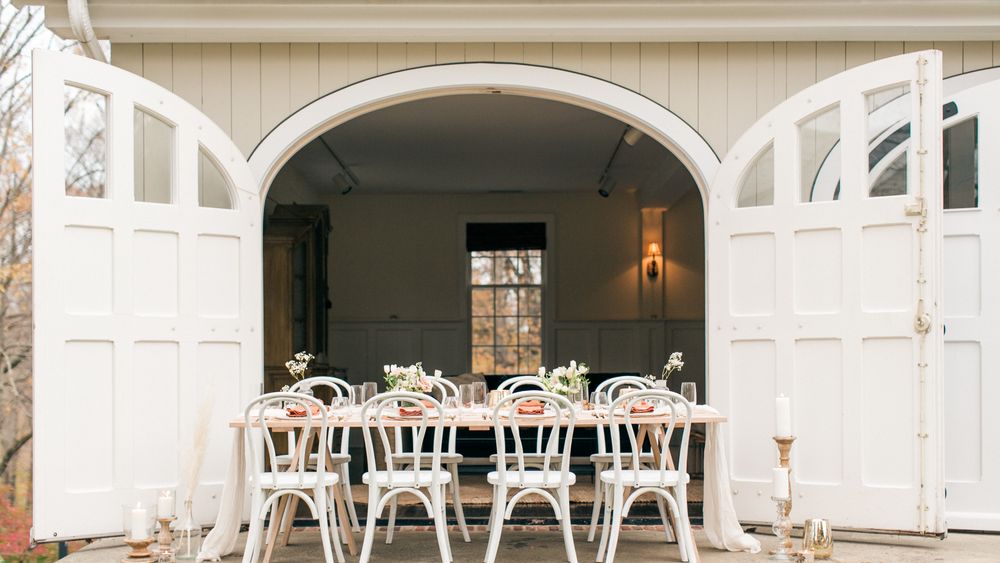 It was an uncharacteristically warm February day in 2016 when we first met at a local bar in Sandy Hook, CT. Brooke was there with a friend from work in the Newtown School system, and Kyle was there to stop in for a quick beer before heading home. They sparked a conversation, both sipping their craft beers, and spoke mostly of their mutual love - music. Kyle told Brooke about his experiences going to music festivals, listening to jam music, and how his father had passed down his love of the Grateful Dead. Brooke showed Kyle her Led Zeppelin (John Bonham) tattoo, and shared stories of her favorite concerts and her love of music, including how her father had passed down his love of music to her. With this amazing connection and mutual love of music, Brooke and Kyle quickly realized that they may have just found something very special.

We had just moved in to a new apartment - 3 days of torturous furniture moving, trips to the dump, and re-organizing the new furniture 100 times. It was a warm Sunday afternoon in February, almost exactly 3 years after meeting, and we decided to go to a brewery to get a cold beer after such a stressful move. After joking about taking turns riding the mechanical bull, eating the first good meal in days, and downing a few delicious beers, we decided to leave and head to our new home. But on the way out of the brewery, Kyle suddenly grabbed his leg - yelling in pain. Brooke was concerned that he had pulled a muscle moving the furniture, as Kyle dropped to the ground in agony. As soon as Brooke kneeled down to help, Kyle's frown quickly turned into a sly smile, and he took a ring out of his pocket. Brooke, clearly shocked, said the first thing that she could think to say, "What the f***!?" Needless to say, Brooke was in total shock and Kyle was not in fact injured. It took a few seconds for Brooke to realize what was happening and respond with, "YES!" Once we both settled down a bit from all the excitement, we headed to Brooke's parents house for an already planned dinner, and it quickly became apparent that everyone else had been in on the secret, because a champagne toast was waiting for our arrival!