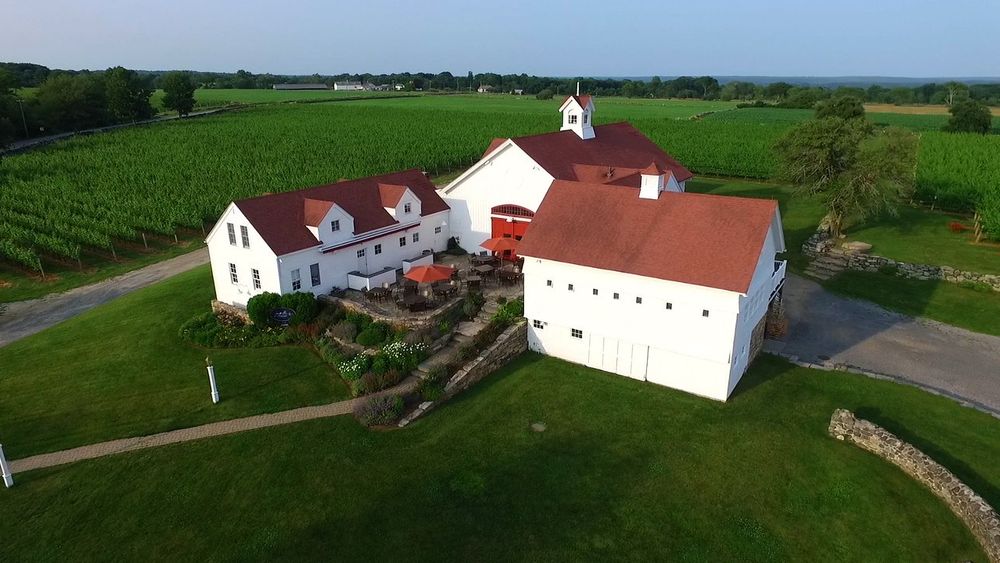 The first time we ever met was sophomore year at UCONN, Nick was sober driving people home from a fraternity party and Alexis just happened to get in the car (not sober). Thanks to pharmacy school we were brought back together a year later and the rest is history!

Nick proposed on the beautiful coast of Marseille, France during a private sunset boat ride. We then spent the rest of the night smiling, running around the city with bottles of wine and Burger King, saying ‘fiancé’ every other second