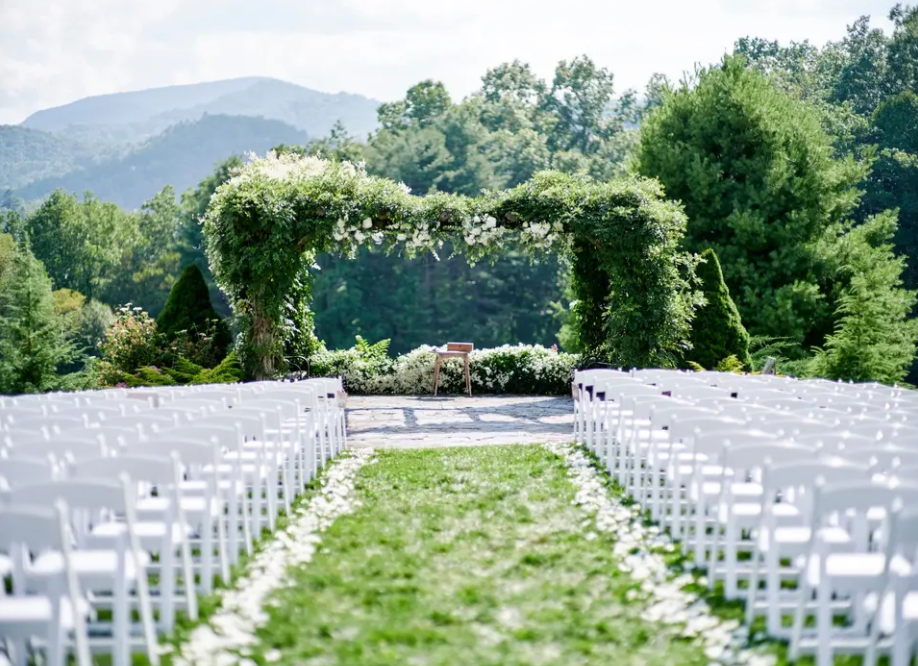 The couple first met one another in 7th grade at Fremont Middle School. Chandler was Kailyn’s first “boyfriend” that lasted only a week. Life continued on for both of them, becoming best friends in high school and throughout their young adult lives.

The spring of 2016, Kailyn moved to Lake George, New York for an internship. There she decided to reach out to Chandler as they had drifted apart. She messaged him to "wish him a happy birthday" when in reality she was just being nosey and wanted to see what he’s been up to. They started texting almost everyday, all day. They decided to be one another’s date to a wedding that was coming up. After that day things changed with their daily conversations. One thing that they thought they did a good job hiding (yet everyone knew) was that they had feelings for one another for years. That 'date as friends' made them both realize there was a chance at something more. It took about 6 months of hanging out and driving 3+hrs to one another every two weeks, for Kailyn and Chandler to realize this was something different this time around. In May of 2017, Kailyn had taken Chandler to a Cubs game for his birthday where he finally made it "official."

Kailyn and Chandler moved in together after a year of dating. They lived in Fort Wayne for a few years before migrating back to Steuben County. Together they adopted a Blue Heeler named Sadie, giving their dog Bandit a best friend. They went to many MLB games together, traveled to northern Michigan for skiing and “glamping,” renovated their first home, and attended a lot of bonfire-board game nights with their friends.

At the start of their relationship; Kailyn told Chandler what her dream proposal was. In the mountains with no one around, just the two of them. Fast forward to May 1, 2022 on a trip to Zion National Park; Chandler remembered what Kailyn said all those years ago. They rented E-Bikes and rode the entire scenic trail, it was breathtaking. They hiked to the top of Canyon Overlook Trail with one of the most beautiful views in Zion. Chandler got Kailyn over to a small spot with an amazing view just for them. Chandler stayed behind trying to fish out the ring from his bag while Kailyn was concerned thinking he was going to pass out with all the water he was drinking. Chandler finally made his way over to that spot and suggest they took a selfie. Then Chandler got down on one knee, with Kailyn’s DREAM ring in hand and asked her to marry him. After asking ‘what are you doing’ about 10x, she said yes. She cried, and Chandler was very relieved. They embraced and took in the views of Zion and her new ring. They then went to Las Vegas to celebrate their engagement and had dinner at Gordon Ramsey's (her treat.) <3