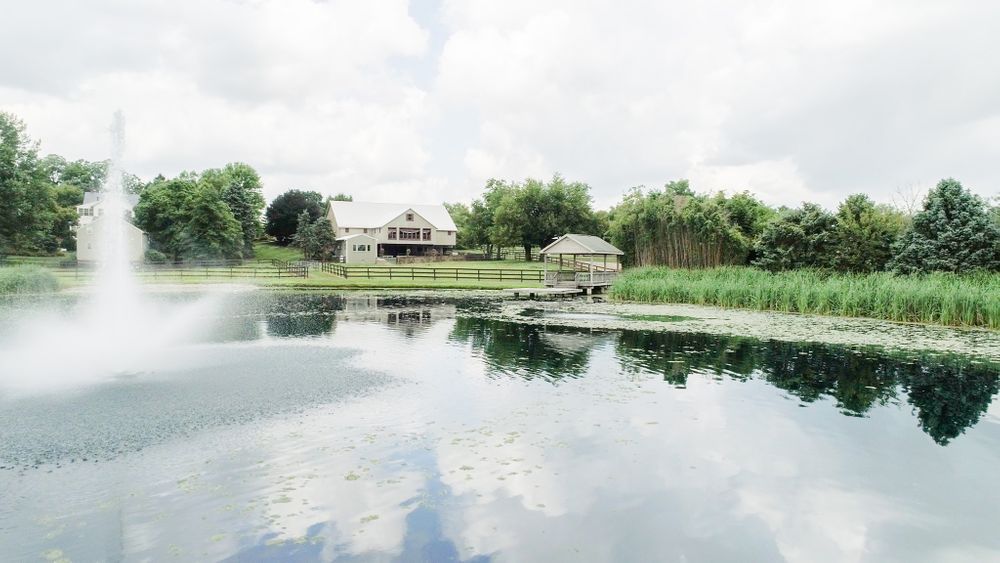 The love story began with Jon deciding to drink too much and download Match.com! Little did he know, he was about to meet the girl who would forever never stop annoying him. Jon and Jenny talked every day until they decided it was time to meet. They met at Jon's best friend's house, since Jenny was too scared to eat a proper meal in front of him. They talked for hours getting to know each other and Jon has not been able to get Jenny to stop talking since!

Jon decided to surprise Jenny with a long weekend getaway for her birthday in Tennessee! He rented a cabin up on the mountain with a very steep driveway that almost killed them every time they tried to leave or pull in. They spent the entire weekend exploring, enjoying the cabin, shopping and trying new restaurants. Jenny had her suspicions of a proposal, but was convinced she was wrong and it wasn't going to happen when they were packing up the car to leave. Last minute, while walking out the door, Jon tells her to go upstairs on the balcony with him. They sat on the swing and enjoyed the view. Jenny, having her suspicions again because of the timing, waited patiently. What felt like 80 hours later, Jon finally gave an amazing speech expressing his love and popping the question!