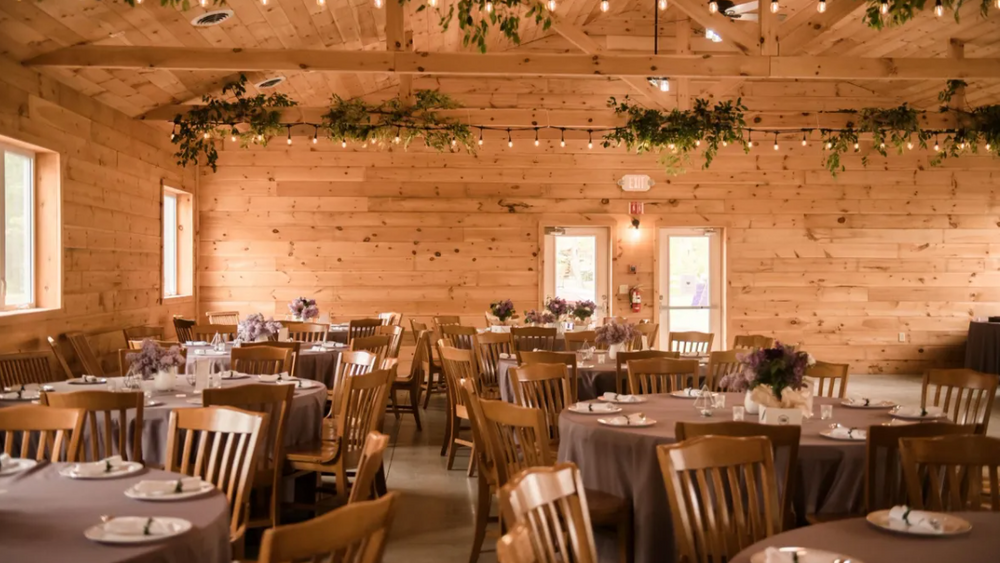 Nick and I met on 10/31/2015! I had been working at Summit Adventures in South Portland for about 2 years and Nick was just hired on as a new employee. On Halloween night I was setting up to pass out candy for the kids in the mall. Nick walked into the store while I was wearing a Robin, from Batman, costume; and as he tells me to this day, that’s when he fell in love!

Nick planned a vacation for the two of us to go to Nashville Tennessee, all on his own may I add! The second day we were there we had plans to go to the Ryman Auditorium, which was where Johnny Cash met June and if you know us, we love them… very much! So after going through the museum and learning the history, we were invited to take a picture on stage. As it approached our turn, I ran right up on stage, fixing my hair, simply not paying attention. I heard the photographer gasp and start clicking away with her camera. As I turn I see Nick, on his knees, shaking, tearing up as he says “ I love you, Will you marry me? “ I was in shock!! The only thing I could think of is ripping off my old promise ring and putting on my new dream wedding ring!! So I may have forgotten to say yes.. at first!! The crowd in the auditorium cheered and as we looked out to them I swear we saw hundreds of people. We are both nervous nellys when it comes to big crowds so we scooted off the stage. As we were walking out someone in the crowd yelled “Did she say yes??” And I whipped around to look at Nick and said “Omg!!! Yes!!”.

The next day we went to Luke Bryans bar to celebrate. Of course I had to tell the live band we had just gotten engaged, I wanted to tell everyone and anyone! The band gave us a shout out and told everyone about our news and they played “Die a Happy Man” by Thomas Rhett for us. After our dance we went back to the bar and the bartender told us the drinks we had just bought were paid for by the couple next to us. After thanking them many times, the couple told us they were on vacation celebrating their 30th anniversary. That’s a memory we’ll never forget!